Abba Forever is a talented, enthusiastic 4 – 6 piece Abba tribute band, made up of live keyboards, guitar, drums, and 4-part vocals.

Established since 1998, this fabulous Abba Tribute Band are recognised as one of the best recreations of Abba live in concert and perform at many theatres throughout the UK, having toured nationally and keeping theatre audiences on their feet enjoying the iconic Abba hits, from Waterloo to Dancing Queen! 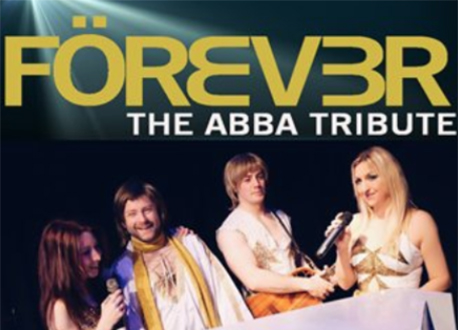 A recent performance in Hossegor, France featured on MTV and a Festival in South Africa had them performing to 55,000 people and headlining some of their biggest stars.

A considerable landmark in their career was their sixth sell out theatre tour of Sweden, the ‘home of the original super group Abba’. They enjoyed standing ovations and an abundance of positive feedback from the audiences. Countless comments were attributed to Abba Forever stating that they are “Just like the real Abba!” Making front page of the Swedish tabloids and television interviews, not to mention being followed by a Norwegian camera crew for a top music channel documentary on ‘Abba Forever’, on a programme called ‘The Next Best to the original Abba’, which was shown and Broadcast in Norway, Sweden and Denmark.

There are many Abba tribute bands in circulation but Abba Forever are exceptional in comparison. They are one of the only ‘Live’ tributes in the UK today. Their attention to detail musically and visually is second to none which is produced by the talented, professional musicians/ singers/ dancers, contributing to that rarely found ‘Live’ sound of piano/ keyboards, electric/ acoustic Guitar ,Drums. and Bass Guitar. The wonderful lyrics and harmonies penned by Benny and Bjorn are sung beautifully & are reproduced ‘live On Stage Only’ by the performers themselves. Emulating Abba Live in concert as they did in their Hayday. Available for every type of event tailored to suit your individual requirements from functions, private or corporate, weddings, to festivals, conferences and holiday venues etc

Fernando
Honey Honey
Lay All Your Love On Me
S.O.S
Knowing Me Knowing You
Waterloo
Money Money Money
Gimme Gimme Gimme
Super Trouper
When All Is Said And Done
One Of Us
I Have A Dream
When I Kissed The Teacher
Name Of The Game
Eagle
Chiquitita
Slipping Through My Fingers
I’ve Been Waiting For You
Me And I
The Winner Takes It All
Tiger
As Good As New
Agnel Eyes
Ring Ring
Voulez-Vous
Mama Mia
Take A Chance
Dancing Queen
Hole In The Soul
Summer Night City
I Do, I Do, I Do, I Do, I Do
So Long
Does Your Mother Know
Thank You For The Music 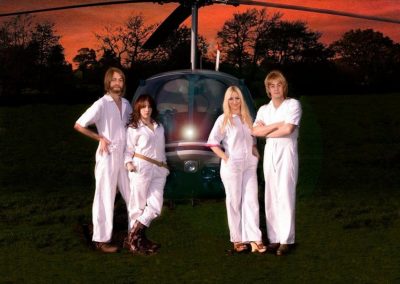 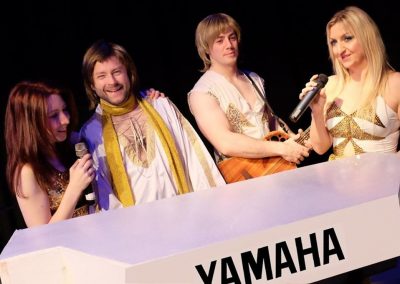 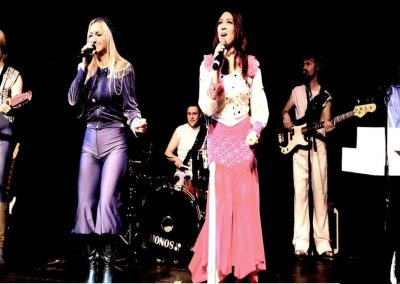 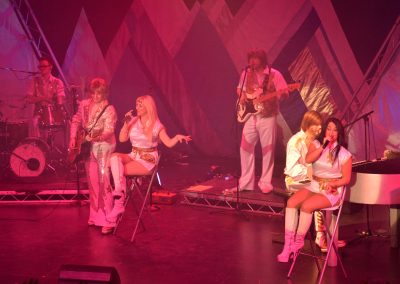 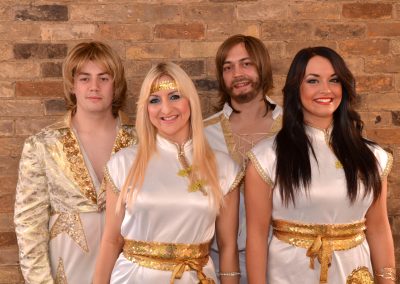 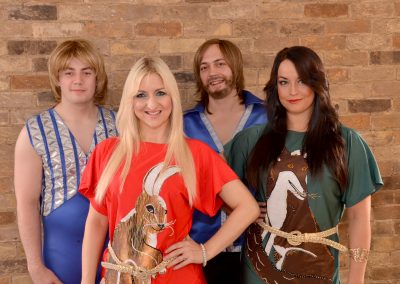 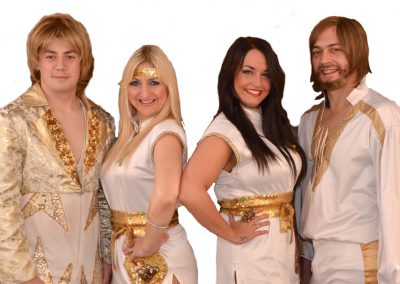 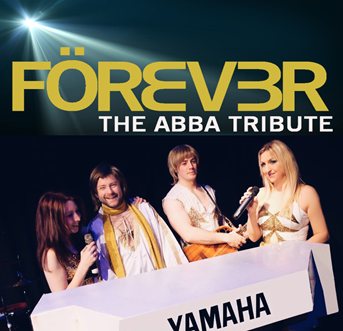