Doing both a cabaret show or his fantastic tribute to Sir Tom Jones
all over the world, the sensational talented vocal performer David Kidd 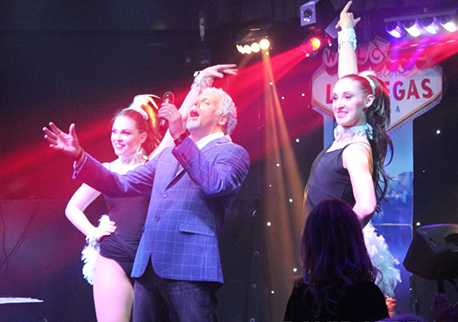 Described by Top show business writer Mark Richie from the Stage as an
impressive vocal performer and his tribute to Tom Jones is one of the best
he’s had the pleasure to see quoting he has all the mannerisms and the voice
of the welsh living legend . since appearing on The Voice BBC, David has been one
of the most requested tributes after seeing his performance and Tom Jones’s reaction saying
HE wished he could sing like that and hit those high notes and gave David a standing
ovation and his blessing to do the tribute shows .
David’s career spans over 25 years and he recently followed in the footsteps of other singing
welsh legends like Tom jones and Shirley Bassey by singing with the Treorchy male voice
choir.
David also did some promotion work for Britain’s got talent, and after seeing David work
Simon Cowell quoted as David being a cut above as a vocal tribute .
David as performed world wide on land and sea for Thompson holidays P&O cruises,
Holland and America lines , Seabourn cruises, Princess cruises, and numerous Theatres,
holiday camps , business clients / corporate functions and cabaret circuit.
He is a very professional singer and puts 100% into everything he does wherever he
performed home or abroad his talent is undeniable and his love for the craft
unquestionable. 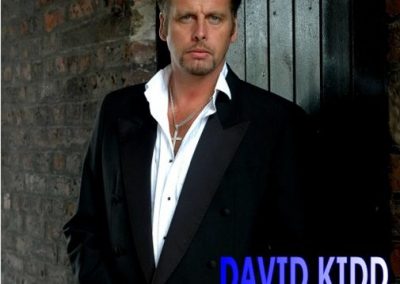 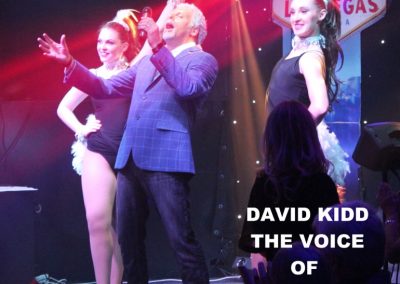