FROM THE 50’s TO TODAY:
A heady mix of great tracks throughout the decades; From heart-stopping ballads to the sounds of Disco, from Glam rock to swing and everything in between…Something for everyone!

THE 80’s REVIVAL:
If it was huge in the 80‘s…It’s in this show…An upbeat, fun filed show with themed outfits.

Live & Swingin’
From Ole Blue Eyes To Buble…And Everyone In Between!
This entertaining show doesn’t hang on the same old songs that other Swing singers perform,
Whilst including some classic big band songs, Jason has included some amazing songs from Nat King Cole, Julie London, Paul Anka and many more…A fresh look at the Big Band sound.

The Ultimate Disco Show!
Everything that is disco from three decades…70s, 80s & 90’s.
This explosive show is a non-stop, old skool, upbeat dance-fest…It will be impossible to sit still during this show.

This show bounces through three decades; Jason has picked the cream of dance music from this time; You will know every song and fall in love with them again, that…mixed with Jason’s unique style means your event will go with a bang. 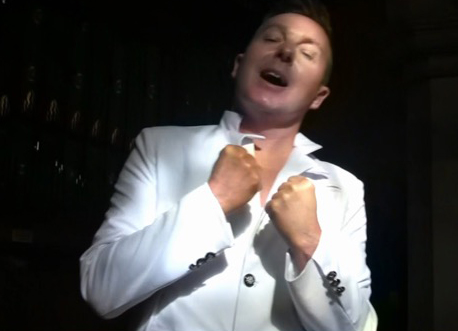 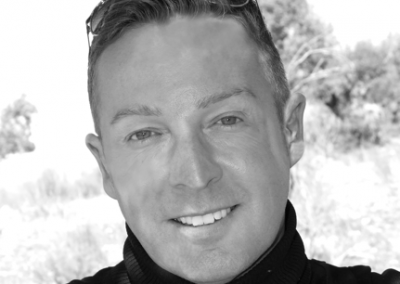 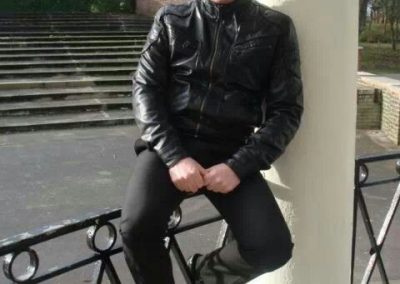 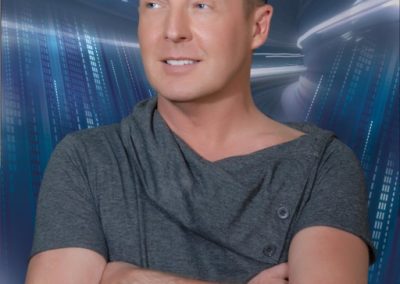 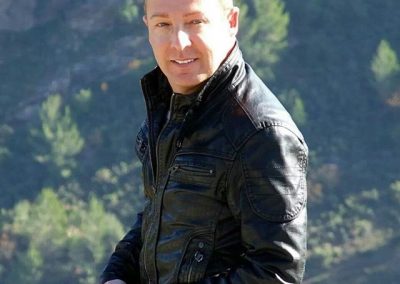 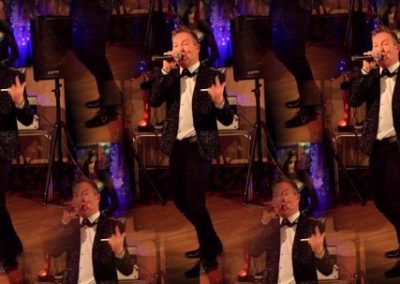 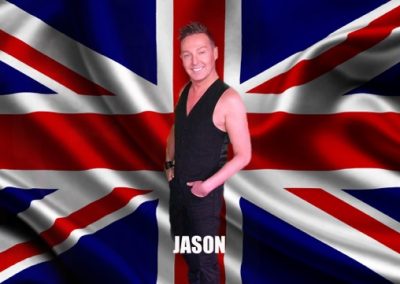 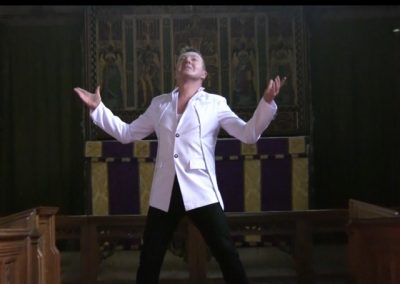 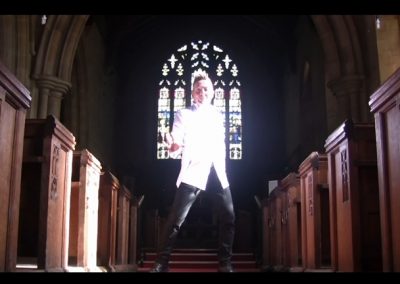 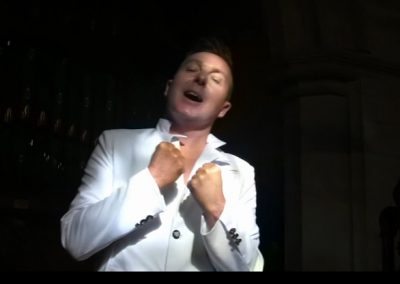 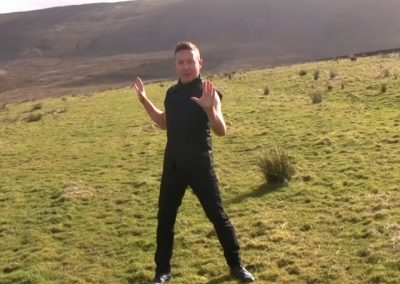 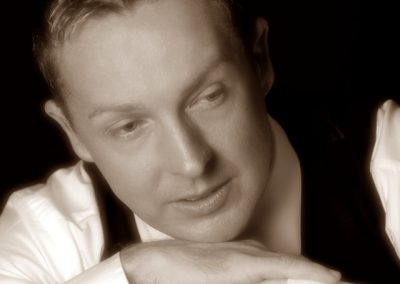 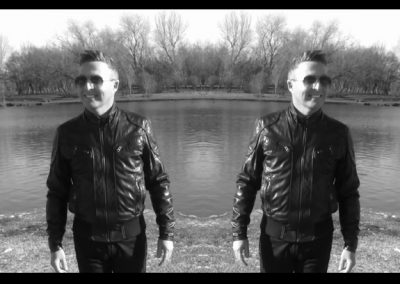 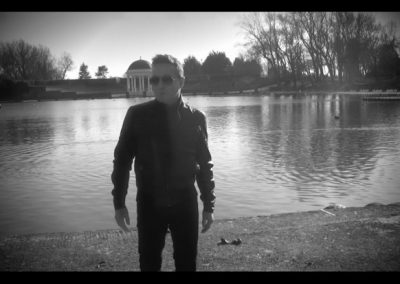 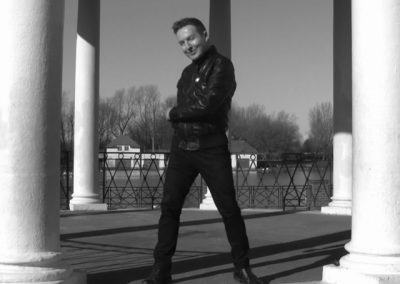