Jimmy Jermain has been a Cliff Richard tribute for many years. He has been the UK number one tribute because he is the best look and sound alike .

He appeared on Stars in Their Eyes back in 1990, winning his heat and never looking back.

Jimmy can perform solo or with a live band, The Undercover Shadows 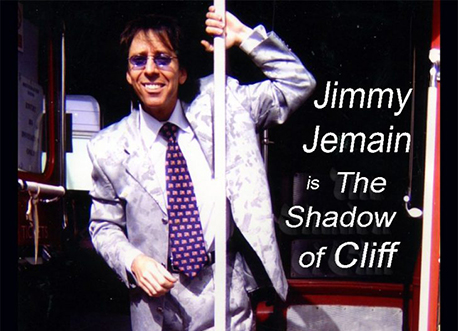 Jimmy Jemain is now firmly established as the No. 1 Cliif Richard Look and Soundalike. The image is so close that people have been known to think that Jimmy Jemain mimes. Make no mistake, every song is live and sung to perfection.

In 1990, Jimmy Jemain won his heat on the TV Series “Stars In Their Eyes” and due to public demand went on to appear on the show a further four times.

He has been performing his Tribute Show for over 20 years and his act shows professionalism and class to the highest degree. He has appeared with this show all over the world, in five star hotels, on board luxury cruise liners and at theatres nationwide. His show appeals to all ages and suit a family audience.

He incorporates original material in his repertoire, which was written exclusively for him by top song writers, whose credits include Cliff himself, Charles Aznavour and Sheena Easton.

Jimmy loves singing and his audiences enjoy the special thrill only he can give them. His professionalism shines through in whatever he does. Don’t miss this spectacular artiste – you won’t regret it!

QUOTE FROM THE STAGE “That a large swathe of mostly female audience members appeared to be getting all excited after the break, just before curtain up, was initially a mystery. Then, Jimmy Jemain, in his tribute to Cliff Richard hit the stage and all was explained. Boasting an uncanny, even eerie likeness to the Peter Pan of pop, Jemain has got all the moves, mannerisms and certainly the authentic voice to utterly convince as a Richard tribute. It’s a true testament to his brilliant tribute talents that you don’t really need to be a devoted Cliff fan to thoroughly enjoy his act – watching him perform Move It (1960) and Devil Woman (1976) was worth making the journey to Lichfield on its own. Backed by two supremely confident guitarists, this is a tribute at the top of its game”. 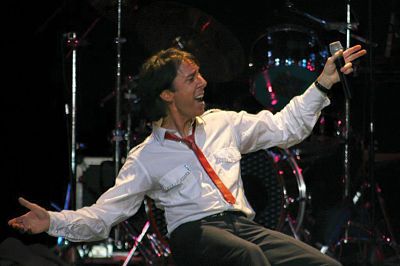 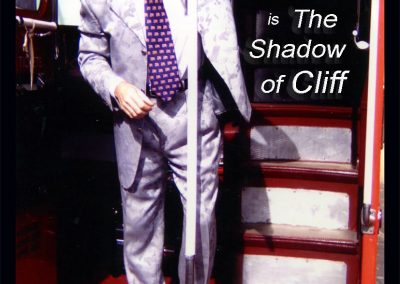 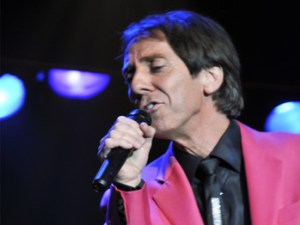 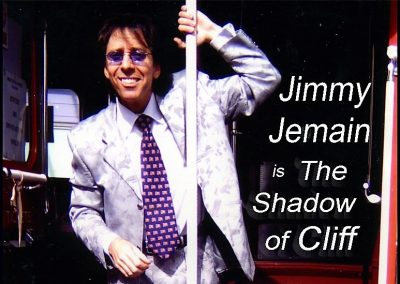 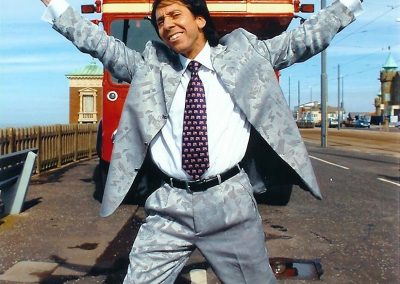 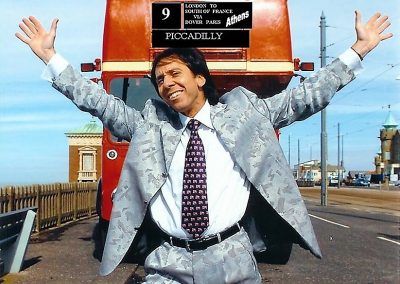 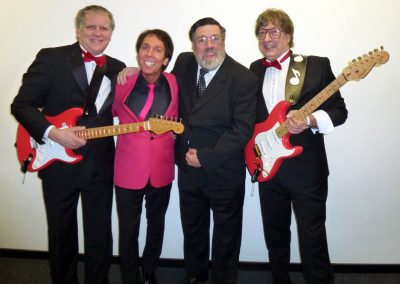 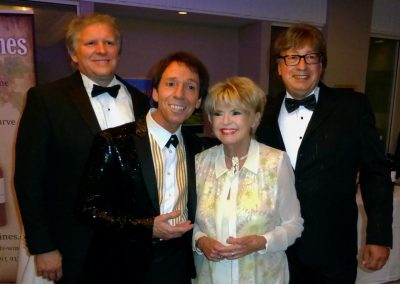