Martin is a popular comedian and after dinner speaker.

He is respected on the corporate circuit today.

Martins experience and versatility is incomparable and sees him equally at home as a stand up comedian and after dinner speaker.

Martin’s talent was recognised by the Variety Club (GB) when they named him Comedian of the year for 2 years running. 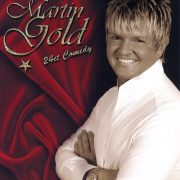 Martin has fine-tuned his act to the After Dinner market, able to deliver his speech without a trace of smut, or foul language. He can also tailor his act to suit the particular client if needed, and has also presented a host of corporate videos. Martin is also in demand as a TV warm up artiste, having worked on such shows as “This is Your Life”, “Stars in Their Eyes”, and more recently “This is my moment.”.Martin is always immaculately dressed and carries a very professional attitude towards the event.He is a very amicable person both on and off stage. Martin has enjoyed a lifetime in Television, since his days as a star of
“Summertime Special” to his regular appearances on the “New Comedians” show.
Looking at Martin it seems impossible that his professional career started over twenty years ago as a stand up comedy impressionist. He quickly progressed into stand up comedy, and subsequently became a big hit with the theatre audiences.
During these years, he supported such names as Ken Dodd, Les Dawson, Gene Pitney, Mickey Rooney and Al Martino.
Martin completed four seasons topping the bill in Jersey, three in Newquay, and several seasons headlining for Warner Holidays and Stakis Hotels. More recently, Martin has found himself in demand by several cruise lines and has become so popular international cruise ships now make up a great deal of his work.
A Golden Speaker- 24ct Comedy!

“Martin had to follow me and Alec Stewart at a cricket dinner, which is obviously a bit like singing after Sinatra and Dean Martin. It was midnight before he got on, but he turned it round brilliantly and had a bunch of drunk cynical cricketers laughing their heads off. I thought his act was sharp and very funny.”

“A master of his trade, Innovative, up to date, yet delivered in a way that can only be described as perfection”
Roy Barraclough M.B.E

“Martin was superb the night he was with us. Although I see a lot of comedy, I am always very careful with who I book for our club as our audience are maybe a slightly different demographic to your usual comedy club crowd. I have had nothing but extremely positive feedback about Martin. Infact I had stitches myself from laughing at him perform even though I was the butt of several of his jokes. I guess the night could of been slightly daunting for him, returning to doing a small local club but he was very professional, lovely to deal with and was happy to mingle with the punters at the end of the night.
I would have no hesitation in recomending or re-booking Martin in the future.”
James: (SideSplitters Comedy Club)

” Top class comedy entertainment – dispatched a battery of jokes gratefully acknowledged by the audience which he had eating out of his hand almost as soon as he came on stage..”
The Stage & Television Today

He was sound ,I reckon he usually does bigger gigs but came across very well..had a go at our president which was great everybody loved that bit.
Pete Jagger – Annual Sports Dinner 25th June 2015

Martin Gold was just the ticket for our mixed audience and the Lord Lieutenant of Lancashire, Lord Suttleworth, our chairman, Jimmy Armfield and all our distinguished guests throughly enjoyed his tasteful humour.

Martin was an excellent entertainer, his repertoire was perfect for a Golf club dinner. He has performed at Dewsbury District golf club on numerous occasions and I am sure he will be invited back in the near future.
Dewsbury District Golf Club Rabbit captains dinner. 15.1.2016

Martin Gold was absolute top draw, many have stated that he was the best that they have seen. My MC for the evening, a comedian in his own right and works the comedy store in Manchester stated it was a master class. He would suit all type of events and would not hesitate to have him back should I have an event where both men and women are attending. He showed that his material was very clean, never swore once, yet unbelievably funny. Top Bloke.

Everything was OK on Friday and Martin went down well with our audience.

” Martin had the audience in the palm of his hand from the start and kept them there for the next 45 minutes. ” 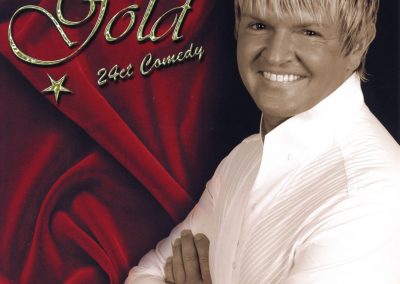 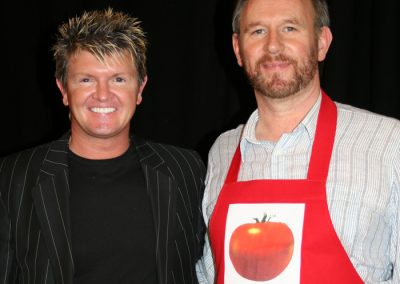 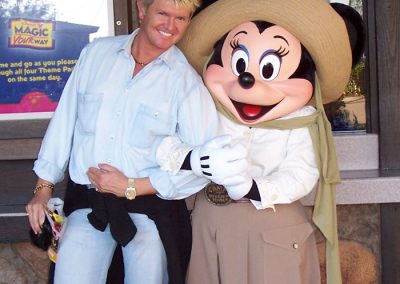 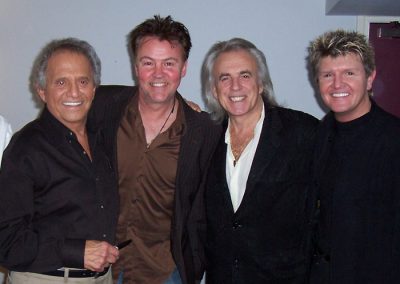