Based in Manchester, Midnight Beats offer a professional and flexible service that can be tailored for your event. Midnight Beats guarantee to get your party going and our live band includes a DJ package, full PA system and lights.

From weddings to corporate, no event is too big or small. We offer a range of packages from acoustic duos to full party band. Midnight Beats’ repertoire covers hits from 1950’s through to modern day. We invite our clients to hand pick songs from our ever increasing song list.
All our packages include professional audio and stage lighting.

Also available as the following

Acoustic Duo
Midnight Beats Acoustic Duo is perfect for daytime events. If you’re looking for something laid back and chilled then the Acoustic Duo package is for you.

Acoustic Trio
Looking for something acoustic but with a beat you can groove to? Midnight Beats Acoustic Trio add a little more bounce to the Duo package.

Acoustic Quartet
Get your guests moving with our full band acoustic package. With additional guitar and vocals, this package is great for getting the room dancing! 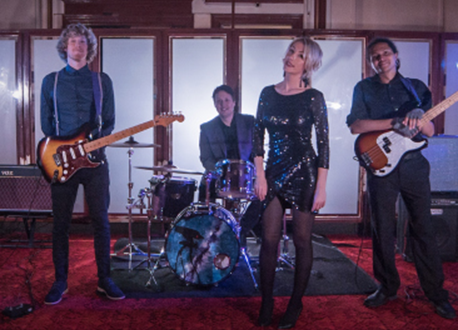 Our musicians are full time music industry professionals and perform globally. This means when you book Midnight Beats you get a band performing to the highest of standards. Quality of service and performance is at the heart of what we do.

From Manchester to China, Steph has performed at prestigious venues all over the world. Steph is a big hit with our clients who frequently compliment Midnight Beats on the quality of our lead vocalist. Whether it’s Whitney or Queen, Steph’s voice is sure to wow you and your guests.

Chris is an in demand session guitarist, guitar tutor and composer. Chris has performed at some of Manchester’s top venues supporting artists such as Rudimental and Lucy Spraggan as well as working as a session guitarist with The Mouse Outfit  and band members of Starsailor. Chris’s original music compositions can be heard in cafe Nero’s across the UK. You can also see Chris perform with his gypsy-jazz covers band – The String Beans

Kalvin also works as Band Leader/Director/Arranger for Kinisha, one of the most highly regarded Tina Turner tributes. From Barcelona to Estonia including a sell out arena show in Slovenia in front of 1000’s of Tina Turner enthusiasts Kalvin has performed across Europe. Kalvin also performs original music with his own band, The Ninja Report. As well as gigging, Kalvin teaches guitar, bass and ukulele, instilling the same buzz and passion for music into his students as displayed in his own music work. Attend a Midnight Beats gig and you can enjoy Kalvin’s incredible on-stage dancing!

John has toured throughout Europe with bands supporting artists such as The Zutons, Crowded House, The Lightning Seeds and many other well-known names. Singles John has performed on have been played on BBC Radio 1, Radio 2 and 6Music.

John has been playing drums for over 25 years and in 2015 founded Northwich Drum Studio, the specialist drum school which is built upon John’s 10 successful years working as a professional drummer and drum teacher.

“Just to say a massive thank you for helping us celebrate our wedding last week. You were awesome, and the dance floor was constantly packed, whether it was during your sets or the DJ section. All our guests commented on how good you were, and that Steph’s voice was amazing! The choice of songs you covered were fab, which made the night electric.Thank you once again, I will recommend you to everyone.” Jo & Katie Drapier x July 2016

We booked Midnight Beats for an event [wedding], they were excellent, lost count of how many of our guests commented on them. Well done guys. David Yates Nov 2017 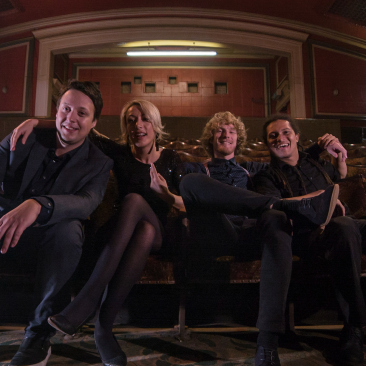 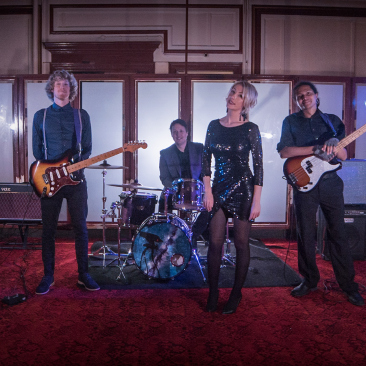 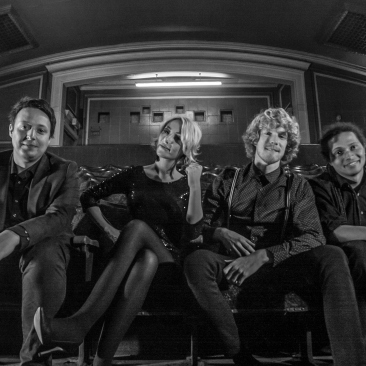 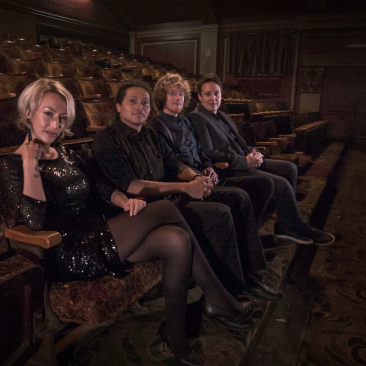 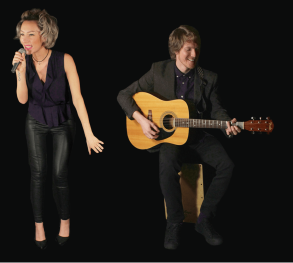 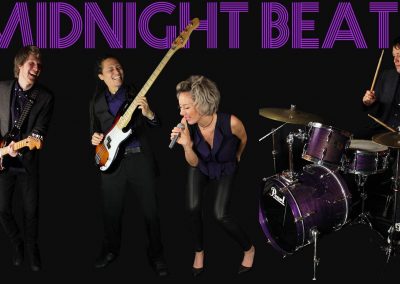 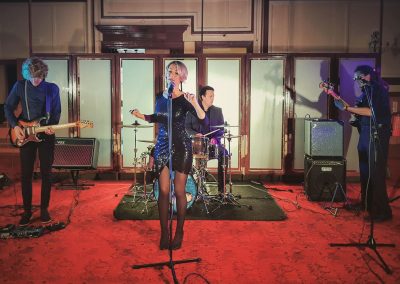 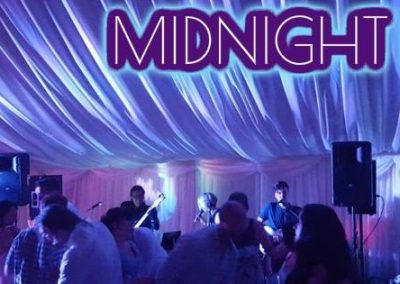