Mike is a fantastic saxophonist. His repertoire includes jazz classics to Motown to current pop hits. He has played with Steve Winwood to Craig David & will always tailor his act to suit your needs.

Saxophone with Jazz Guitar
For that extra touch of class and musicianship.
This adds a great dimension and an
even more varied repertoire 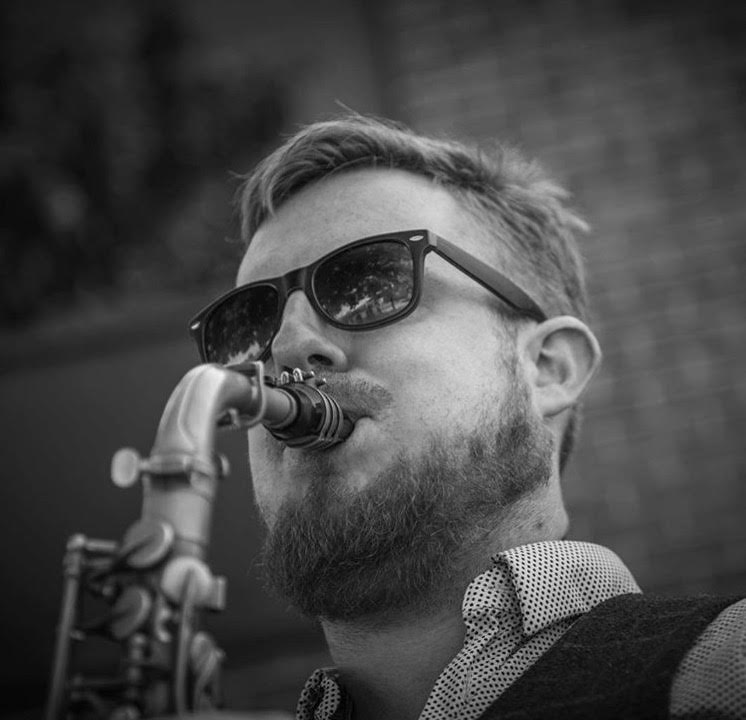 Mike has played with many top artists including Craig David, Steve Winwood, Sandi Thom and Kid Creole and the Coconuts in the past year alone.

Since completing his debut album Ginger Tunes in 2010 Mike has been playing gigs and jazz festivals up and down the country with his own aptly named “Ginger Tunes” Quartet.

The album features his stylish signature writing and sound, described this easy cool sounding and exquisite jazz soul travelogue glows in its Sanborn Esque LA groove, blended with R&B and funkier counterpart part tracks it’s white soul fusion is a joy for the hips and the ears.

Featuring on a new album being released by a famous American Jazz label later this year (2011), Mike has recently been working with many of his idols including Tommy Barbarella, Randy Brecker, Stuart Hamm and Scott Henderson.

He will perform live to backing tracks or can add a guitarist to provide a duo option depending on your requirements.

Freestyle Sax with a DJ
Mike has been a part of this increasingly popular world of live performance from its inception in the late 90s, and has built a wide variety of music in his repertoire. He now regularly plays alongside percussionists and DJ’s for those who are looking to bring that extra live music element to their events.

‘Mike brings his be-bop knowledge and jazz sensibilities to a wide mix of deep/funky house and electro house records’
Mike regularly performs in various venues all over the country, and he has toured extensively in America and Europe with various artists across many genres.
Mike is  available to play solo saxophone with backing tracks, or saxophone improvising/freestyling alongside a DJ for drinks receptions, corporate events, functions, private parties and club nights.

“Mike can only be described as a true gentleman and a fantastic musician we are so happy to have chosen him and your firm- a must for every wedding.

A big thank you. 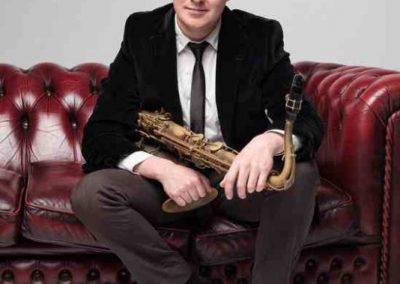 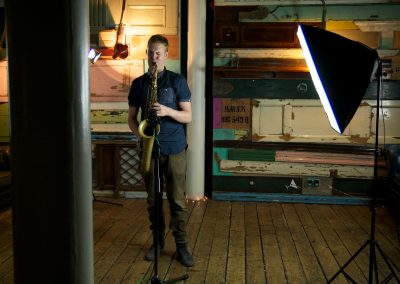 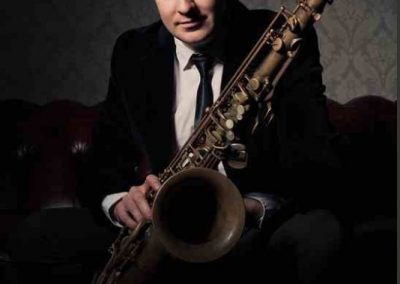 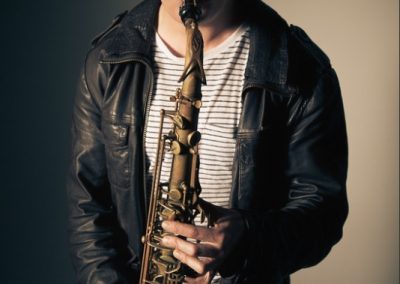 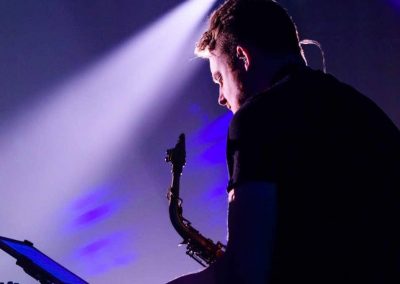 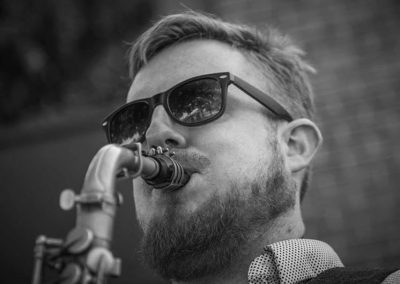 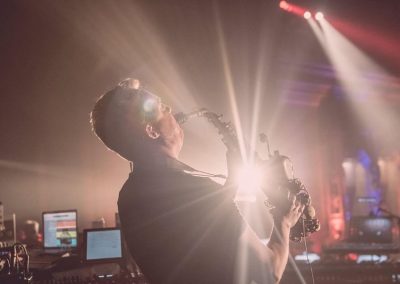