Mark As `Prince go`s out Live with his 4 piece band and two girl dance`s and also on Playback, on his own. 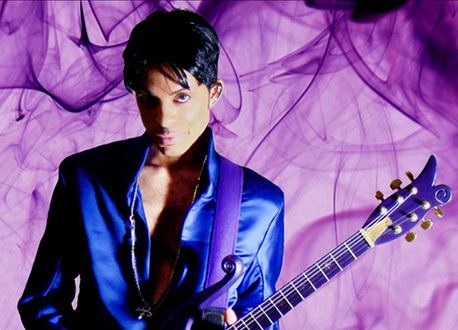 It started when Mark appeared on the front cover of the Mirror Newspaper, and the center page of the Sun Newspaper to promote the Woolwich Bank celebrity get together Since then Mark has received major coverage from British and European press, Just Seventeen, Shades Magazine, Voice, Miss London, Hello Magazine, Daily Express, Girl about Town, The Enquirer etc.

He has asked to appear at many movie premieres, such as Naked Gun2 & a half at the Empire in London, Night Mare on Elm Street, Terminator.`

The creator of Hollywood`s most famous movie vehicles and props, had him promote the new Batman film, it was screened from a huge four stage set-up, viewed on TV from Barcelona.
Mark appeared om the much loved Christmas Eve Birds of a Feather television show, which also included film producer Michael Winner.

He made history by being the first double to ever appear on the popular TV music show `Top Of The Pops`. Then went on to tour his live shows in Zurich followed by Switzerland, Berlin, Vienna, Amsterdam, Barcelona, Malta, also included TV & Radio interviews.

AN EXCLUSIVE PERFORMANCE IN ST PETERSBURG HAD MARK AS PRINCE BRAKING THE ICE IN RUSSIA really creating a new generation of tribute performers… He turned up at the Pepsi Chart show in London sporting a black limousine and bobyguards as tall as the bills, Everybody was guessing, was it or was it not Prince, right up to this day! Lorraine Kellys Radio Talk show invited Mark for a half-hour interview, and had him sing live on air.

BMG made guests of Mark at Wembley Arena when the real Prince came to town, and was invited to the additional show at Brixton Academy by Prince`s management.

2017 finds Mark Anthony and his fantastic show `PRINCE REVELATION` sporting a new live band promoting in London. And all over EUPROPE and looking forward to be going to the USA.

Mark Anthony as done a TV Documentary by ITV (Potato Productions) BRAND NEW THE PRINCE STORY ICON, GENIUS, SLAVE, and will be shown on Channel 5 Television on PRINCE`s Story in April 2017.
Major Theatre Tour starts in October. Tour dates to be announced soon. 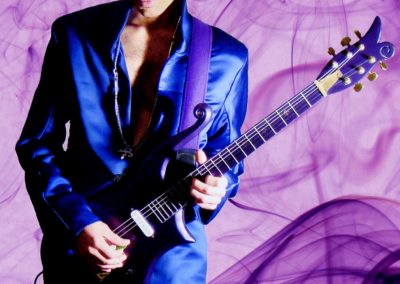 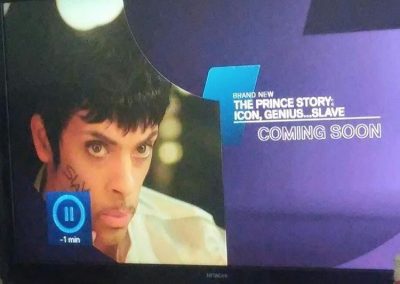 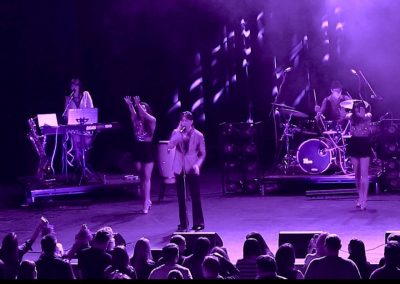 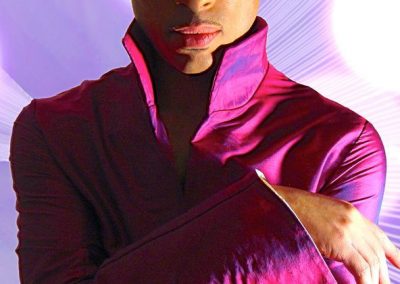 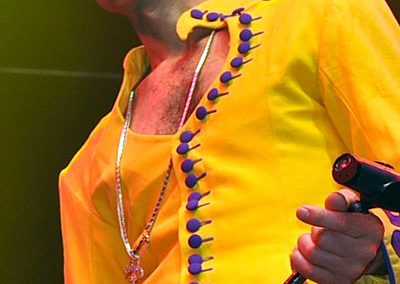 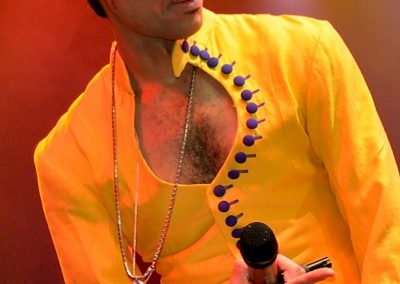