Gerry performing a fully costumed look-alike and sound-alike tribute to Rod Stewart. Taking you thru an authentic recreation of Rod performing live his hits that span over three decades. 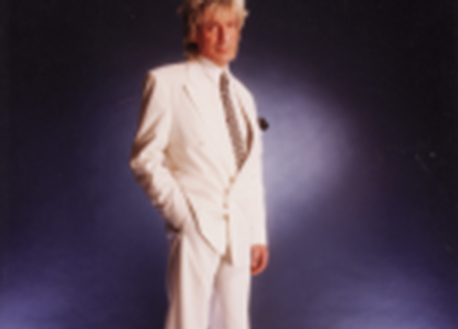 Gerry, a singer and songwriter, began his career singing with the ‘The Long John Baldry Band’ which included extensive appearances on television, theatres, night clubs and music festivals. This extending also to tours throughout Europe and the rest of the world.

Subsequently Gerry was signed by Long John’s management as a solo artist in his own right, going on to have extensive solo recording career with many top labels including; CBS, PYE, Decca ,Bluebird.

Through this he gained experience and a favourable reputation, working alongside major artists in both recording and ‘live’ situations. Recording with the band BANDIT who released three albums on the ARISTA and ARIOLA AMERICA labels, Gerry soon acquired an extensive pedigree as he moved into appearing with A list legendary Rock icons such as; Queen, Marc Bolan, Traffic, and Free, to name just a few……. 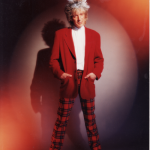 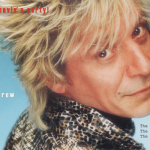 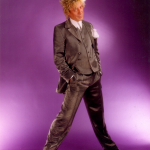 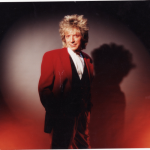 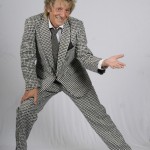