Steve Brookstein is an English singer/songwriter and the first ever winner of The X Factor with a record 6 million votes in one night that resulted in both a number one album and single. He has completed three UK tours including an arena tour with X Factor and two theatre tours, one of which was with the award winning musical Our House Musical. He has duetted with multi Grammy Award winner BeBe Winans, reggae artist Maxi Priest and jazz award winners Ian Shaw and Liane Carroll. 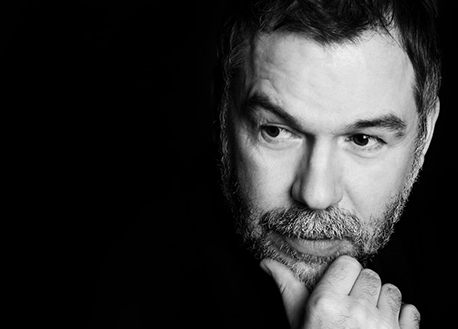 Steve has released three studio third albums and is currently working on his forth. His autobiography “Getting Over The X” released through Matador Publishing has done amazingly well getting to Number 1 in the Kindle Biography Chart.

Steve is married to jazz musician and writer Eileen Hunter who has recorded one album that was signed to Jazz FM. Eileen has many admirers including Ian Shaw, Tina May, Don Black and John Reid. She is featured in Steve’s shows and recordings as well as being one of his his a co-writers. They work both together and separately as performers and writers. They have two children.

Steve’s fee for private bookings is dependent on location, band size, show length, set requirements and the type of event.

The Terrells are also available for corporate events, weddings, public and private shows.

From X Factor and Steve’s No1 Album Heart and Soul

Never Too Much
Ain’t Nothing Like Real Thing (duet)
Move On Up
Liquid Spirit
Harvest For The World
Love Ballad
What’s Going On
Sunny
California Dreamin’
Sadie
I’ll Be Around
Nightshift
So Amazing
Superstar
A House Is Not A Home
Stop To Love
If This World Were Mine (duet)
Just The Two Of Us
This Guy’s In Love
Back Together Again (duet)
Flying Easy
For All We Know
A Song For You
Soul Strut
Ain’t Nothing Like The Real Thing (duet)
Summer Breeze
Let’s Go Round Again
Beyond The Sea
Your Precious Love (duet)
Everything Must Change (duet)
Delicate (duet)
Luther Vandross Medley
What You Won’t Do For Love
I’m Not Anyone
Do You Know Where You’re Going To? (duet)
Me And Mrs Jones
Because It’s Really Love

Dance With My Father
Until You Come Back To Me
Ooh Baby Baby
How Can You Mend A Broken Heart?
Yah Mo Be There

People Make The World Go Round
Ain’t No Stoppin’ Us Now
You’re All I Need To Get By (duet)
Betcha By Golly Wow
Ain’t No Mountain High Enough (duet)
Living For You
My Girl
Sha La La
You Ought To Be With Me
Call Me
L.O.V.E Love
This Is What You Are
Let’s Get It On
Just My Imagination
I’ve Found Lovin’
Never Give Up On A Good Thing
Love X Love
In Your Eyes
Hey Girl
Love TKO
Dark End Of The Street
I wish It Would Rain
The Thrill Is Gone
Rainy Night In Georgia
Georgia (duet)
Buy Me A Rose
So Very Hard To Go
Takin’ It To The Streets
Ain’t That Good News
Love Power (duet)
All Night Long
Love The One You’re With
Love Town
One Hundred Ways
Love Will Find A Way
Love Won’t Let Me Wait
The Whole Town’s Laughing At Me 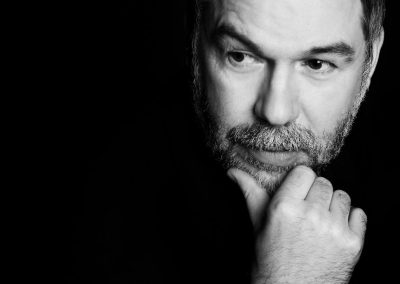 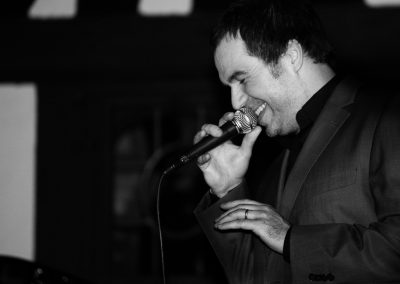 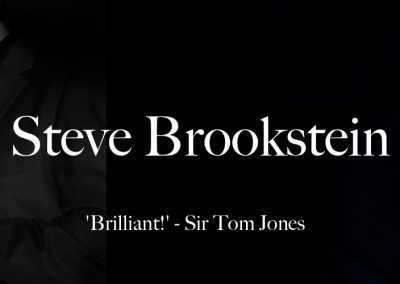 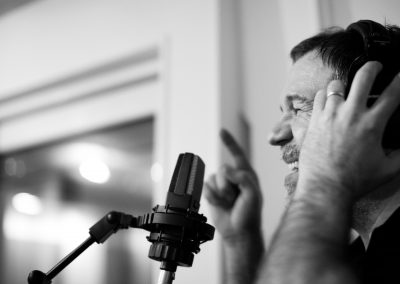