The Spirit of Swing

The Spirit of Swing is a project that Phil Watson and Stevie Kay have long aspired to launch and a dream that has now become reality.
This meeting of two like minded guys who grew up miles apart but with similar musical influences, has resulted in an awesome collaboration featuring classic swing and jazz music. 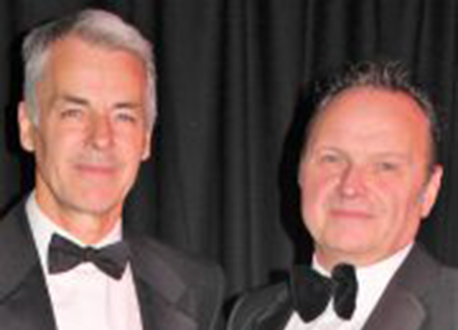 Stevie always looked like singing could have become part of his life, performing Matt Monro’s ‘Softly as I Leave You’ as a three year old, but a different pathway led him into the world of the DJ and radio presenter. However, there were occasions throughout the 80’s and 90’s when he would take to the stage and surprise friends, who only knew him as a DJ, that he could actually hold a tune! Then the shout would invariably go up, ‘why ain’t you singing for a living?’
And so after more than 30 years playing other peoples music for a living, it’s finally time for Stevie to taste life from the performer’s side of the stage, and this is where Phil comes into the picture.
Phil Watson has been singing for as long as he can remember. He earned his apprenticeship in the 80’s as a keyboard player/vocalist with various pop/rock bands around the North West of England, most notably, ‘Airplay’ – which also became the name of their own rehearsal and recording studios.
Eventually Phil moved on and upped sticks to East Anglia where he became lead vocalist with the Jonathan Wyatt Big Band, singing songs from the classic big band/swing era. He also performed regularly with the Chris Walls Big Band, The Pavilion Big Band and Skyliner.
Now back on home turf in Manchester it was only a matter of time before Phil and Stevie would renew their plans to finally realise the idea that was forged years before.
This really is the proverbial dream team! A perfect combination of natural talent, quality music and years of experience all brought to the table. So keep abreast of their gigs, videos and songs across all the main social media platforms and be sure to pay a visit when the guys are performing at a venue near you.
Reawakening the great American songbook, they truly are, ‘The Spirit of Swing’. 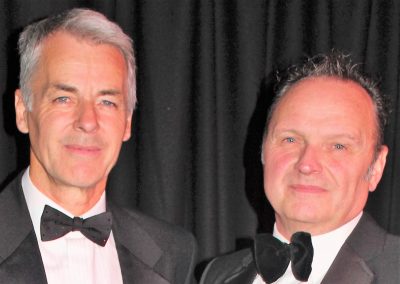 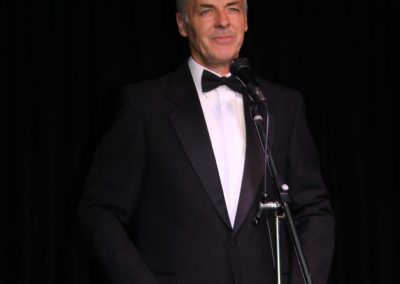 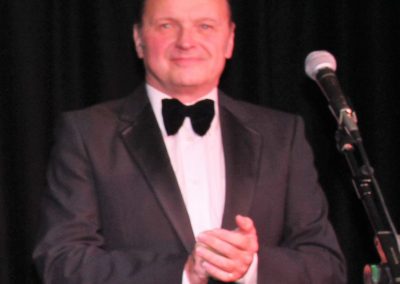