Tony Benedict has been singing the great standards or ‘swing music’ since before it regained its popularity, with the likes of Michael Buble, Robbie Williams et al. His big break into the professional world of Big Band singing came in 2001, when he was heard by Greg Francis, resident Musical Director of the Blackpool Tower Ballroom, who promptly signed him up to front the Blackpool Tower Big Band. 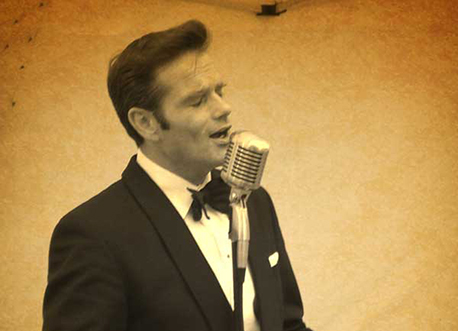 Such was the success of his debut season that Tony was presented with ‘Leisure Parks Newcomer of the Year’ award and was the inspiration for a brand new show in 2003 – THE KINGS OF SWING. The Kings of Swing show was a portrayal of the Rat Pack era, with Tony taking the lead role of a three piece singing group, who performed alongside a 16 piece Big Band.

The show performed for three successive and successful seasons before embarking on a nationwide tour and The ‘Kings of Swing’ are still performing today, in theatres throughout the UK and the show is due to tour America’s east coast in December 2012.

Tony has been, and is still involved in a number of other theatre shows, such as THE BOBBY DARIN SONGBOOK, which was created, developed and orchestrated by Tony and Greg Francis. It is a fast paced swinging extravaganza, telling the story of one of the most talented, diverse and much overlooked performers in the world of entertainment. Tony takes the lead role, commanding the stage with great style and flair, bringing the music of Bobby Darin to life and helped in no small measure by a fabulous twelve piece big band.

VIVA LAS VEGAS is a show celebrating the ‘mecca’ of world entertainment. Taking the lead role, Tony shows what a versatile performer he is, incorporating songs from Sammy Davis Jr, Tom Jones, Elvis Presley and Tony Bennett, to name but a few.

Tony also tours with THE BRIT PACK – a collaboration of the best modern British swing singers, teaming up with two other wonderful vocalists for predominantly corporate audiences. From London’s Cafe de Paris to Skibo Castle in Scotland and from St Moritz to Athens, the trio are in huge demand as a headline act for international blue chip and red carpet events. 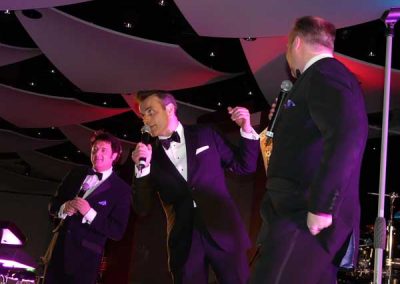 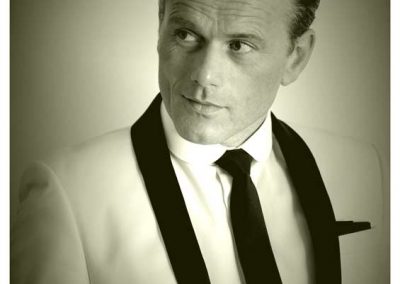 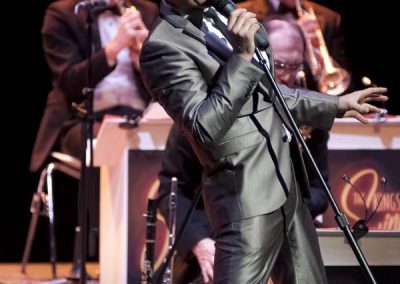 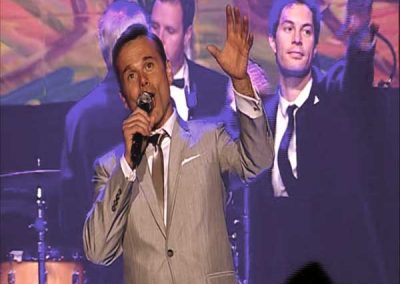 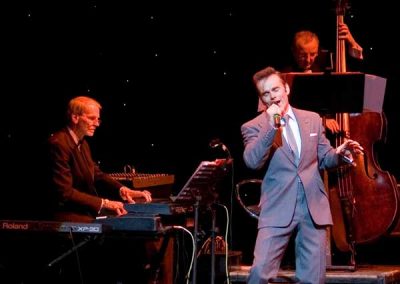 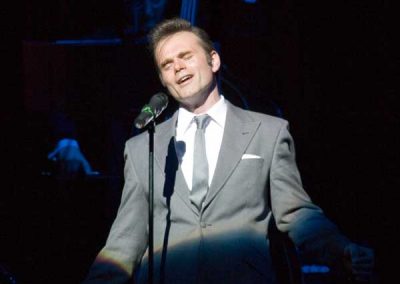 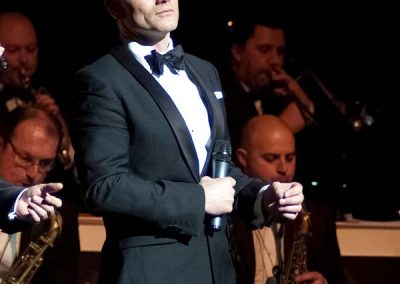 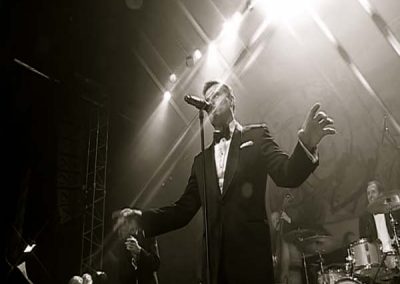 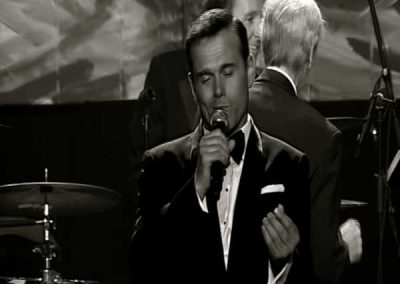 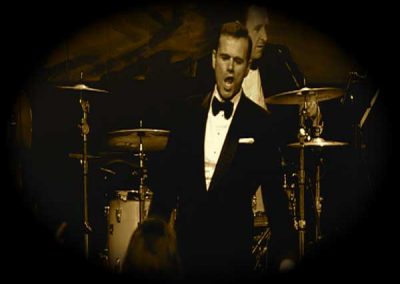 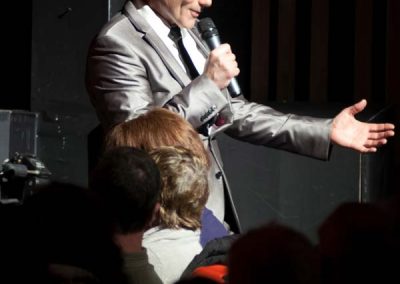 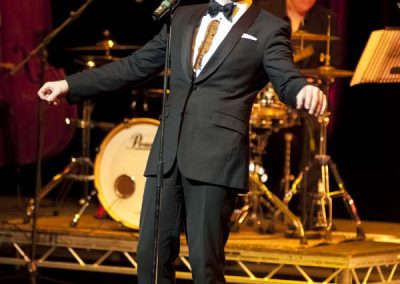 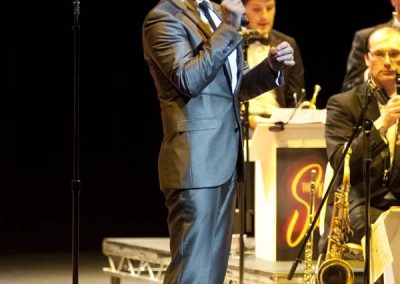 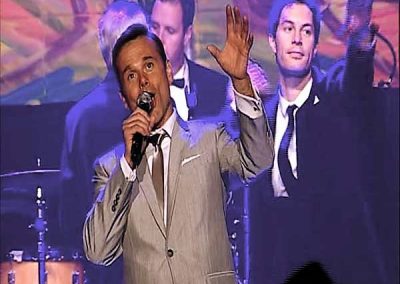 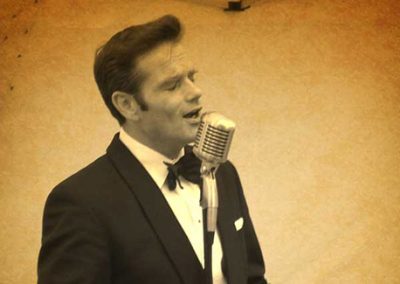 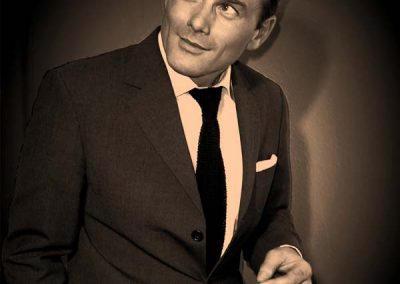 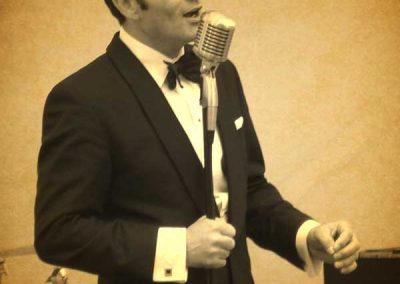